In the most difficult cases, the testing is performed by our top developers who solve tasks of utmost complexity according to client’s needs.

To guarantee the effectiveness and thoroughness of the testing, Fidelis QA team uses the most up-to-date technologies. Some of the techniques we use to assure the system’s proper functionality include:

Black-box (Functional) Testing
Black-box testing implies that the tester only knows the input and the expected outcome but doesn’t how the program works. During this process, the tester does not examine the programming code and does not need any further knowledge of the program other than its specifications. This is the most common and simple type of testing and is often performed externally.

Being fairly simple, it has several important advantages:
The test is unbiased because the developer and the tester are independent from each other. The test is done from the user point of view, not that of the developer. Test cases can be designed as soon as the specifications are complete

White-box Testing
White-box testing implies knowledge of the program and familiarity with the code. The data for this testing is carefully chosen and requires more skillful testers.

Automated Testing
Testing process can be greatly accelerated and facilitated with the use of automation. Much of the routine can repeatedly tested by the machine, which saves a lot of time and effort. 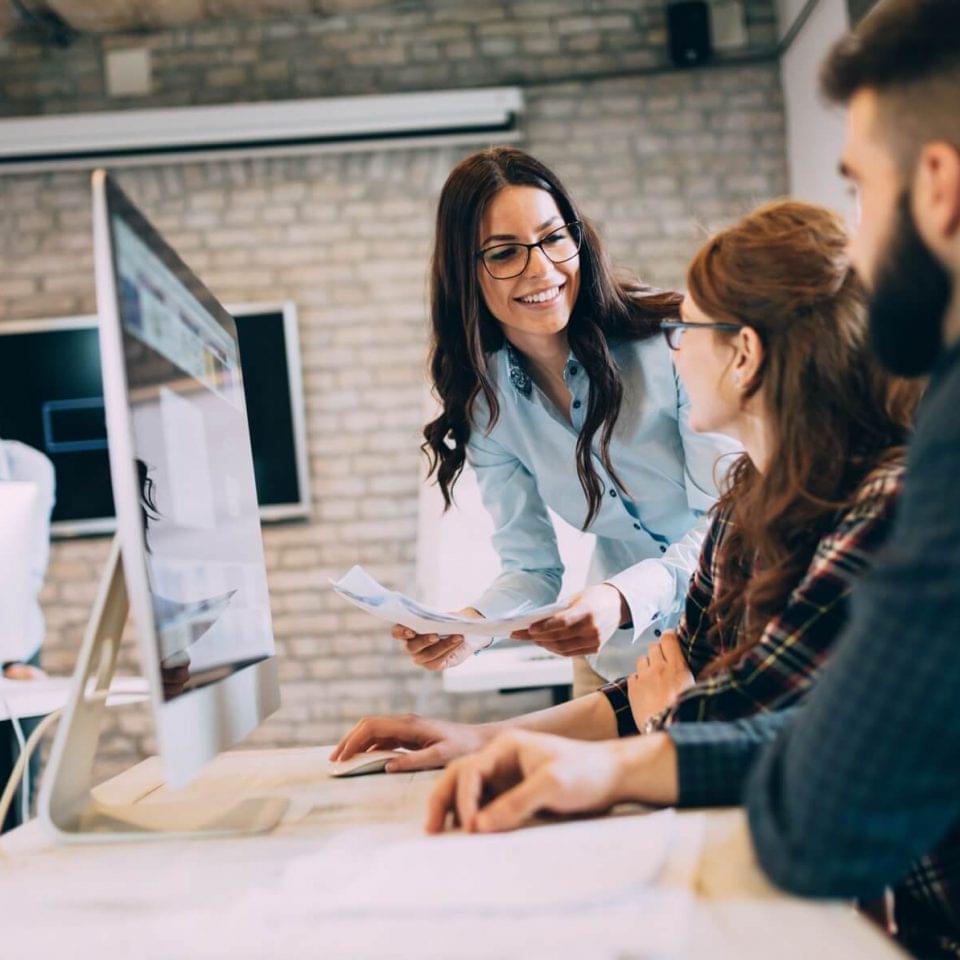